"Kenya heard the clatter of heavy hooves. Curious, he stuck his head out the stagecoach window. A swirling cyclone of bone ash abraded his face and stung his eyeballs. The coachman, a barrel-chested skeleton cloaked in a flowing cape and top hat trimmed with raven feathers, drove the twelve frothing stallions toward their terminal station—the belching smokestacks of a colossal crematorium—with pistol-shot cracks of a forty-foot whip"

Buy the hardback or

Kenya, responsible for a horrific incident during his youth, fights inner demons spawned from crushing guilt. Cryptic visions heighten his reality, and prophetic strangers guide him on a mystical quest.

Can Kenya find personal redemption and the end to his isolation, or will the Tandoori Box spirit away his wounded soul? 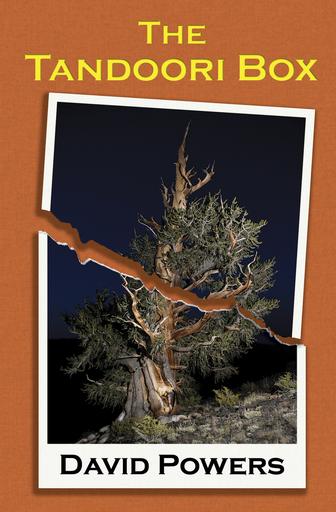